The Pledge is Problematic, Dangerous 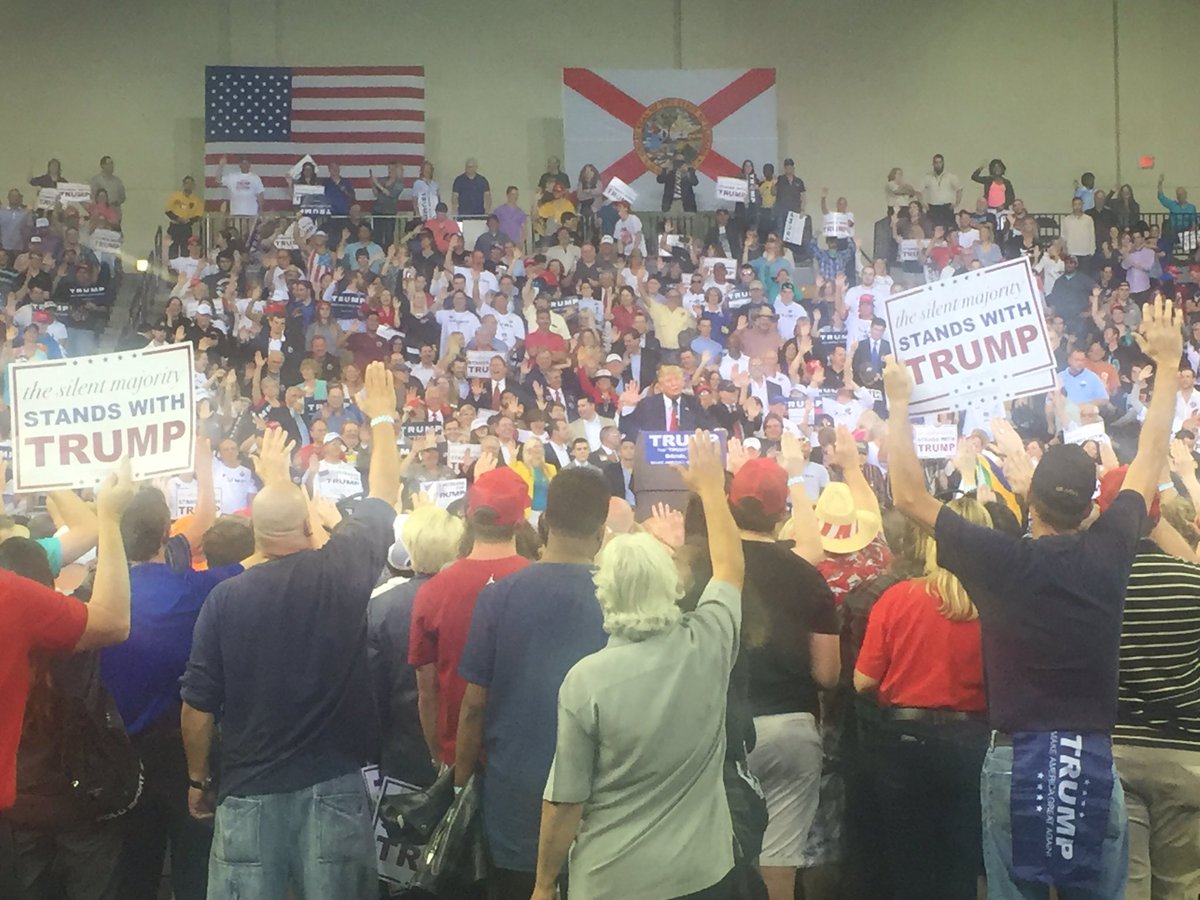 Over the weekend, flipping through the channels I came to C-SPAN where they occasionally highlight books by new authors. The new book Saturday was Con Job: How Democrats Gave Us Crime, Sanctuary Cities, Abortion Profiteering and Racial Division by Crystal Wright.

I asked myself, are black people the only ones that do so?  If the obvious discontent and disapproval of Republican Party members is any indication then it seems such malaise crosses party and racial lines.  Even still, this year the stakes are much higher.

By now most of us have heard about the Republican “loyalty pledge” that’s floating around. It’s a two-way promise of support. On the one hand if Trump doesn’t get the nomination, he’s pledged to buttress whichever Republican nominee that does.  And vice-versa, if Trump wins the nomination then Republicans are supposed to get in lock-step behind him in an equal show of solidarity.

The problem is that some may see his supporters as getting into “goosestep” behind the man while his campaign continues to present violent  issues manifesting themselves primarily at his rallies; and he continues to refuse to amend or tone down his rhetoric.

Trump has never presented himself as a great unifier, despite what he says his intentions are or what he or his constituents think he may be accomplishing; his doctrines, ideas are too divisive, bottom line. But the violence that seems to be increasing at his rallies is something that I don’t think even the most dire-thinking party member could’ve ever envisioned or predicted.

Coming on the heels of such past protests like #BlackLivesMatter that touch on the dangerous inequities that continue to plague the next generations of minority poor, Trump’s rhetoric is extremely risky and Republicans are starting to question their ability to remain loyal to the party if the businessman receives the nomination nod.

All I can say is that it’s about time!

Kudos to Kasich and Rubio for being some of the first in the field of candidates to see that supporting Trump may not be what’s best for the Republican Party or America. My only concern is that it remains a question in their minds and it doesn’t appear that they’ve made a categorical decision one way or another. Like others in America, I get the impression that they’re keeping their fingers crossed.

I’m sure they’re asking the question, “Just how bad could it be?” with emphasis on the word how amid questions of the degree in which the country will descend into turmoil. Ben Carson initially and magnanimously shared his view of a Trump Gotham saying that the amount of damage done in four years would be minmal.  He’s since backtracked from some of his rousing endorsement.  I say, instead of looking at how, they should simply understand that it will be bad and that alone should spur their decision.  And if they factor in Trump’s latest “warning” about riots, then it goes from bad to possibly being very bad, indeed.

African-Americans may be seen as voting for a party that doesn’t really care about them or their goals in America but when they do if they do, they only harm themselves. On the other hand, if Republicans vote for a Donald Trump who they know is not really indicative of their values or America’s, simply because he happens to be a Republican and they’re pissed at Obama, then they do harm not only to themselves but also to the country in the long run. I’m just saying…